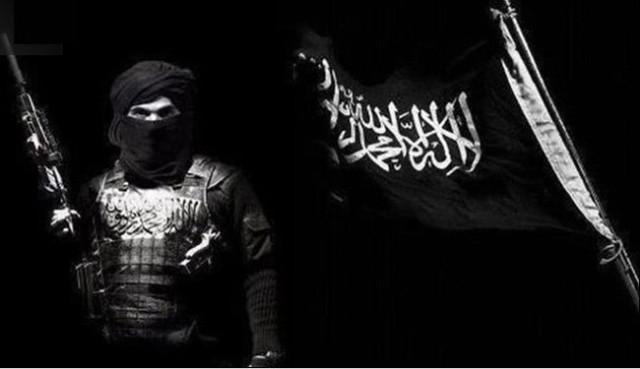 In my early morning news broadcast, I routinely include stories about the ongoing series of massacres in Africa.  I want Americans to know what happens in countries where Islam is ascendant, so they can decide where Islam belongs in the American scheme of things.

Recent stories include Muslim militants killing 142 people in 10 villages across Nigeria, and fresh jihad attacks and slaughter of innocents in Mozambique as well as Nigeria.  Muslims have abducted or killed 35 Christian pastors in the last 17 months.

One recent story that broke through to major news outlets was the terrorist attack on a Catholic Church during church services in Nigeria, killing 50 people and taking the priest hostage.  Locals identified the killers as ethnic Fulanis.  The Fulani stock is primarily Muslim.

There’s a narrative out there to the effect these are all just land and water disputes between rival tribes.  Nothing could be further from the truth.  How much land and water is inside a Catholic Church?  These are massacres motivated by standard Islamic doctrine, the same Islamic doctrine found in America and everywhere else the Quran is read and believed.  Quranic doctrine holds that Islam shall reign supreme, and jihad will be waged until the entire world submits to Islam.  Another narrative, pushed by the corrupt FBI and the rest of the U.S. government, is that sharia supremacy is only the view of extremist groups like Al Qaeda, but the narrative falls apart when you realize sharia supremacy and jihad come right from the pages of the Quran itself.  As President Erdogan of Turkey put it in 2017, “There is no moderate or immoderate Islam.  Islam is Islam and that’s it.”

Sharia supremacists are not shy about telling you what they believe.  An Islamic scholar in Michigan said just this month, “Islam teaches us that Islam is supreme. The supremacy of Islam, not that we want a seat at the table, not that our whole hope is to stop Islamophobia so that we can just be treated like human beings, no, Islam is supreme.”  An imam in Miami, in dismissing women’s rights, said rule by sharia law would eliminate a lot of suffering.   Another imam, who used to preach in Houston before he was deported on immigration charges, said non-Muslims are the ‘worst of Allah’s creations.  Treat them like that.’  You might remember the Pakistani doctor who worked at the Mayo Clinic who was arrested on terrorism charges in 2020.  He was charged with providing material support to Islamic State and had ambitions to use his medical knowledge to wage jihad in America.  “I want to kill and get killed, again and again. This is what even Prophet Mohammed wished,” he said.

Why do these Muslims believe all this?  Because it’s what their holy book commands them to believe.  Is it any surprise some of them actually believe it?

The FBI may not think that’s a problem for national security and law enforcement, but I do.  That’s why I filed a Freedom of Information Act case against the FBI in federal court, to put some sunlight on the FBI’s view of standard Islamic doctrine and on what prominent Islamic scholars are preaching to their flocks in America.  My FOIA case has been grinding on for four years and will go on for at least several more months.  Regardless of the outcome, all Americans should realize what happens in a country when Islam is ascendant and Islam’s critics are intimidated and silenced.

Maybe you think what’s happening in Africa can’t happen here.  If you think that, I suggest you follow the news on Islam in America and open your eyes to creeping sharia.  It’s not that hard to see what they’re up to.